Development of Vaccine and Drugs for COVID-19 Coronavirus 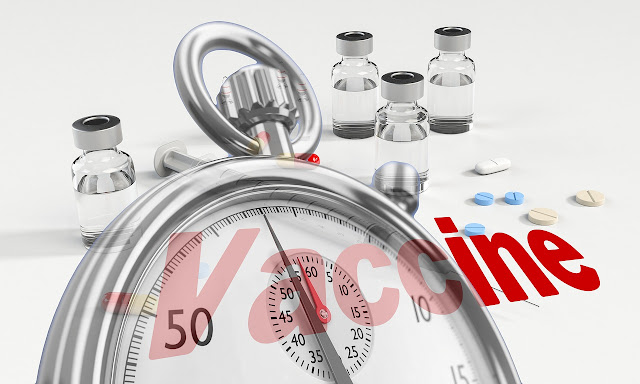 
Quoting medical sources, Israeli daily Ha'aretz, reported on 12th March 2020 that scientists at Israel's Institute for Biological Research, supervised by the Prime Minister's office, have recently had a significant breakthrough in understanding the biological mechanism and qualities of the virus, better diagnostic capability, production of antibodies for those who already have the virus and development of a vaccine.

1. Inovio Pharmaceuticals and Beijing Advaccine Biotechnology
Inovio aims to produce one million doses of the vaccine INO-4800 by the end of 2020 to perform additional clinical trials or emergency use.
Vaccine - INO-4800

2. Moderna and Vaccine Research Center
Unit of the National Institute of Allergy and Infectious Diseases (NIAID) have collaborated to develop a vaccine for coronavirus.
phase one clinical trial scheduled to start in April 2020
Vaccine - mRNA-1273

3. MIGAL Research Institute of Israel
The Institute has genetically modified the vaccine to treat Covid-19 and will be available in the oral form.
Vaccine: Avian Coronavirus Infectious Bronchitis Virus (IBV) vaccine

4. Tonix Pharmaceuticals with Southern Research
TNX 1800 is designed to express a protein derived from the virus that causes the coronavirus infection
Vaccine: TNX-1800

5. Clover Biopharmaceuticals of China
The company is developing a vaccine based on the trimeric S protein (S-Trimer) of the Covid-19 coronavirus, which is responsible for binding with the host cell and causing a viral infection

8. Generex
Generex has announced that it is developing a COVID-19 vaccine the company will utilise its Ii-Key immune system activation technology to produce a Covid-19 peptide for human clinical trials

12. Zydus Cadila
Zydus Cadila, announced that it has initiated an accelerated research programme with multiple teams in India and Europe developing a vaccine for the novel coronavirus, 2019-nCoV (COVID-19) based on two approaches. The first approach deals with the development of a DNA vaccine against the major viral membrane protein responsible for the cell entry of the novel coronavirus, now called COVID19. The plasmid DNA would be introduced into the host cells, where it would be translated into the viral protein and elicit a strong immune response mediated by the cellular and humoral arms of the human immune system, which play a vital role in protection from disease as well as viral clearance.

13. Vir Biotechnology
Vir Biotechnology, a clinical-stage immunology company, announced on 12 February that it has identified two monoclonal antibodies that can bind to the virus that causes Covid-19. The antibodies target the spike (S) protein of the virus by entering through the cellular receptor ACE2

1. Gilead Sciences
Drug Name: Remdesivir (GS-5734)
According to a report by The New England Journal of Medicine (NEJM), Remdesivir, when administered to a coronavirus COVID-19 patient in the US but yet not have solid data to indicate it can improve clinical outcomes,

3. Pfizer
Pfizer announced that it has identified certain under development antiviral compounds that may be effective in treating coronavirus.

4. Mateon Therapeutics
Company has formed a new Division to develop a multi-modal approach to treating the COVID-19 and future emergent zoonotic outbreaks

Popular posts from this blog

Novel Coronavirus Outbreak, What is Coronavirus?, How to prevent COVID-19 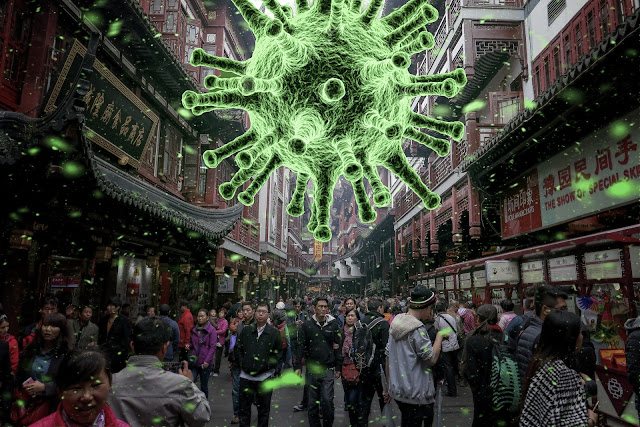 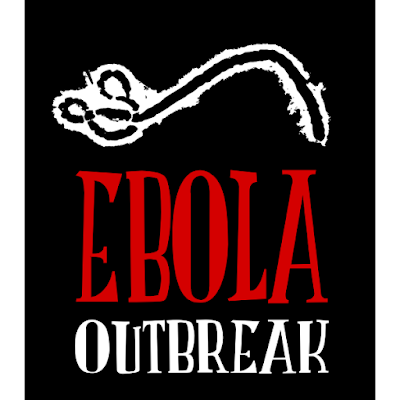 What is Ebola? Ebola is a virus that causes problems with your blood clots. Ebola is known as a hemorrhagic fever virus, as clotting problems lead to internal bleeding, blood leaks from small blood vessels in your body. The virus also causes inflammation and tissue damage. There are five different species of the Ebola virus. Ebola is spread through direct contact with body fluids --blood, saliva, urine, tears, sweat, mucus, feces, breast milk, and semen -- of people infected with it and also may occur from contact with items recently contaminated with bodily fluids
On September 8, 1976, a schoolteacher died in the Hospital in the village Yumbuku near the tiny Ebola river, now it is known as the Democratic Republic of Congo, became the first known victim of a mysterious disease.
Figure 1Freesvg.org “THE Ebola virus is far the worst in the short history of this strange virus, and it’s ignited a wave of alarm and generalized freak-out around the world.
“Ebola virus disease", a severe in…
Read more